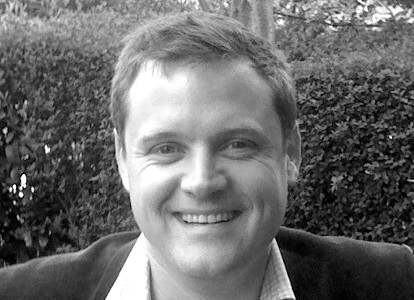 Preparation, detail, focus... and jazz hands! TalkTalk’s Acting Director of Corporate Affairs, Dominic Laurie, has had an exciting career that has taken him from sales and marketing to journalism to communications. A big fan of breaking free from dull and boring content, Dominic’s varied media experiences at the likes of the BBC and Sky prepared him brilliantly for his PR roles, but 'communicating something of value to a particular set of people' has remained the constant ‘red thread’ throughout. We ask all our interviewees if they have any hidden talents and Dominic’s is one of the most impressive we’ve heard so far. And - I’ve started so I’ll finish - it's award-winning too!

1. Can you give us a brief overview of your career so far?

I’ve been lucky enough to have been able to try on a few different hats. I was an English teacher in Rome as part of my Uni course. I then sold crisps and biscuits out of the back of a Ford Escort estate in Wales, worked in marketing for Go the low cost airline spun out of BA, then spent 12 years as a journalist for the BBC, mainly as a business reporter, but also as a presenter on Five Live, Breakfast, Today, local radio and the World Service. I also did a bit of print (Big Issue, Sunday Times) and Uni Lecturing in journalism. I have since worked as a Comms consultant and have now been at TalkTalk for almost two years, first as Head of Comms and Campaigns, and then for the last year, soon coming to a close, covering my boss Lucy as Acting Corporate Affairs Director. Lots of handbrake turns and fresh starts – but I have learned so much being able experience different jobs in different sectors.

2. You worked in some exciting journalist roles before making the move to PR. What led you to the big decision to change industries?

I have changed careers twice – from sales and marketing into journalism, and then from there into comms – plus also going agency to in house – so maybe two and a half. The more you do make a big change, the less you fear it and realise its positives. When you look back in the rear view mirror, inevitable when you hit your late 40s, you start to realise the red thread running back through your career and the decisions you made. And the jobs I have done have always involved communicating something, hopefully of value, to a particular set of people. Sales, marketing, journalism, teaching, consulting, corporate affairs – it’s all about the same thing. So I see my abilities – such as they are – as not belonging to a defined role, but to the skills that underpin lots of different roles. As such, when I build a team, I know what I am strong at and what I am weak at. It’s so important to be open and honest with yourself about your strengths and weaknesses – no one can do everything - but, at the same time, not to box yourself into perceptions about what you can and can’t do.

3. As a reporter, producer and presenter for the BBC you covered some amazing major news events. What did you learn from these experiences?

…that there were only so many times I could report on a big breaking news story and survive to tell the tale?! It is exciting, but draining. I was presenting the lunchtime program on 5 live when the news of Mrs Thatcher’s death was announced. Possibly the most stressful 73 minutes of my life. But you learn a lot from events like these. You have to learn to work within two seemingly conflicting priorities. On the one hand, you realise the value of proper attention to detail and preparation. Some of the worst interviews I did, I didn’t do this properly. Whereas my better ones were always underpinned by being on top of the detail. What are the strength and weaknesses of their argument, what’s their backstory, what’s the precise job title (get that wrong when introducing them, you lose the interview), what are your killer assertions underpinned by evidence and data if you need to ask follow ups – etc etc. You also need to make sure you don’t swear, or mess up – as there are millions watching. So prep, detail, focus. On the other hand though, you have to free yourself up to be imaginative, creative, different, direct – yes inaccuracy is a crime, but also is being dull and boring, otherwise people will switch off, including, worst of all, your editor. I think this is something I have taken into the corporate comms world. Too much of what our world produces looks like it came out of a committee of beige computers. Governed by fear, the desire not to stick out, thinking it has to adhere to visual and verbal language that people in the real world don’t use. So to sum up a rather long answer – you have to have your straight jacket of detail and process, but also be prepared to rip through it with your jazz hands.

4. As a pro media trainer - what is your number one tip to remember when being interviewed by the press?

Slow down, but get to the point. And look and sound like you care.

5. What has been your biggest challenge at TalkTalk?

I joined in lockdown, but also had to build a team, and a plan. And many of my team members also joined in lockdown, are young, some doing their first job, and all living over a hundred miles away from me – so I couldn’t just pop round their front driveway for a chat. I wanted them to feel welcome, motivated, and empowered. They are great, so they managed it very well. But you feel the responsibility towards them for sure.

6. What is your most memorable work moment?

Memorable can be good and bad – but I will assume you are looking for a positive one. I would say being in St Peter’s Square in Rome in 2013 when the current Pope was announced to the world. I’m not particularly religious, but the theatre and drama of it, second to none (and that’s coming from an Arsenal fan). I also met my wife the same week – “where did you meet? In the Vatican” – so an all-round good experience!

7. What’s the best piece of professional advice you’ve been given along the way, and by whom?

8. What would you say are your three key attributes that have contributed to your career success?

A willingness to take a risk – both within the job itself and when moving to a new one. I will act on those thoughts that for most people stay at the back of their heads – which is a bit of a risk, but someone has to. Two, I always expect very high standards, primarily of myself. It always pays in the long run. And I try to be someone people like to work with. Not just “don’t be a d*&k” – let’s actually try to enjoy ourselves and smile.

9. What or who inspires you, and why?

A good night’s sleep is truly inspirational. Having spent the last few years with young kids, I haven’t met that particular hero very often. The people who inspire me are those who do critical jobs often undervalued by political decision makers for low wages. Our society often puts financial value on the wrong things, but those who show up anyway are the ones I respect the most.

10. Do you have any hidden talents?

Gah, do you really want to know? I used to be able to name every capital of the world – but that was true to the world as frozen in 1984 or so when I had a map on my wall as a kid. And I also knew every tube stop (I loved maps!). What a fun child I must have been. But it did lead to a Celebrity Mastermind trophy, and stress-free journeys on the underground for life – so maybe not a misspent youth after all!


The Works Search: a search consultancy specialising in PR and corporate communications. We have unrivalled matching abilities and known for finding the top 5% performers in the industry - the ones who deliver and make your reputation great. For more advice or market insights, do get in touch with us on 0207 903 9291 or email sarah@the-works.co.uk.

Want to read a little more 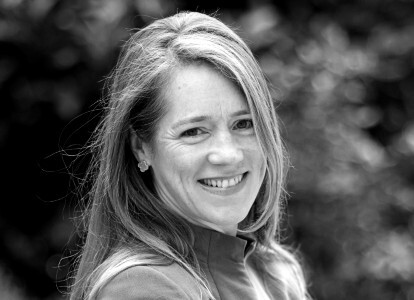 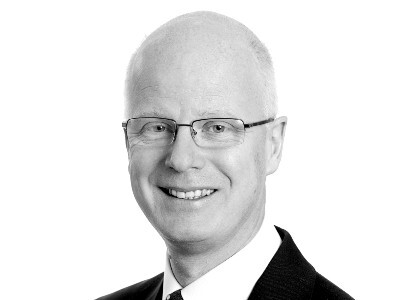 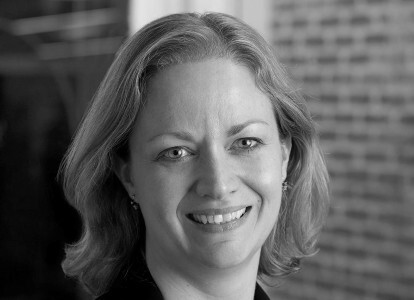 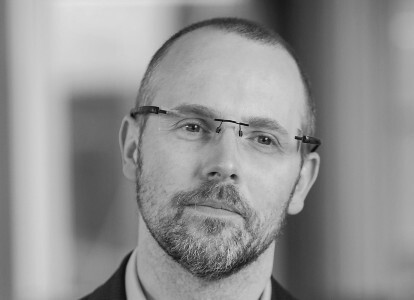 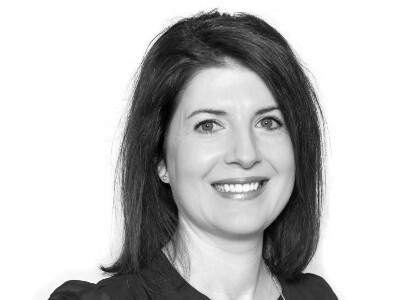 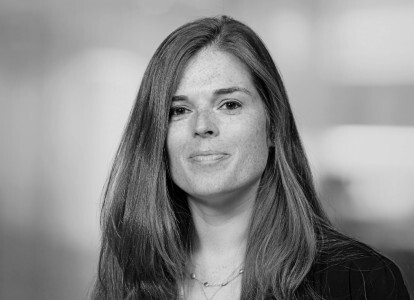 We interview Victoria Buchanan, Head of PR at Savills 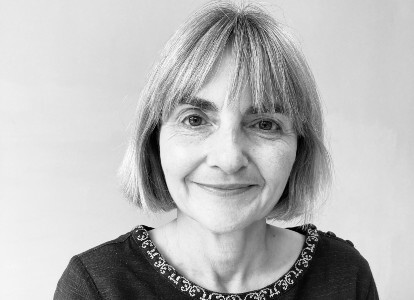 Insights from Sinead Noble: curiosity is the key to comms success 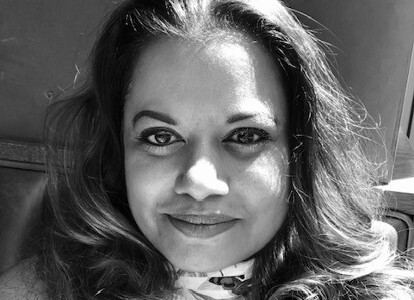 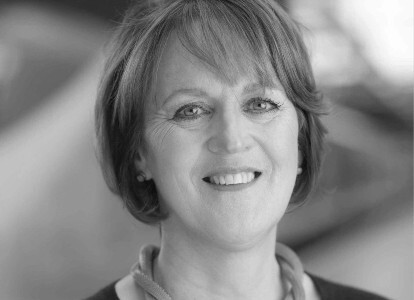 Mary Walsh, former Director of Comms at Eurostar, shares her expertise on sustainability 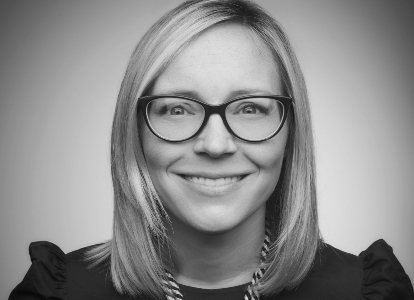 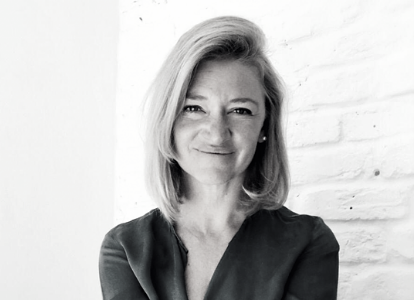 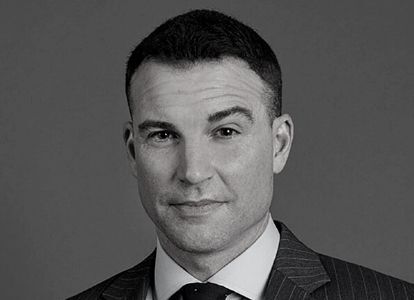 We interview Ben Girdlestone, Head of Communications at Slaughter and May 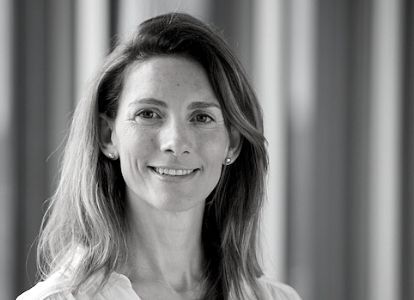 We Interview Georgiana Brunner, Head of Communications at Man Group 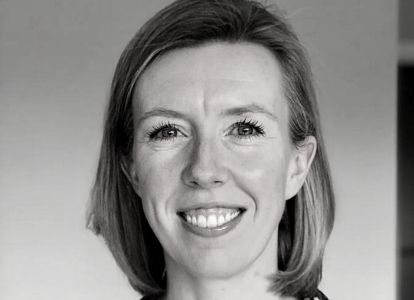 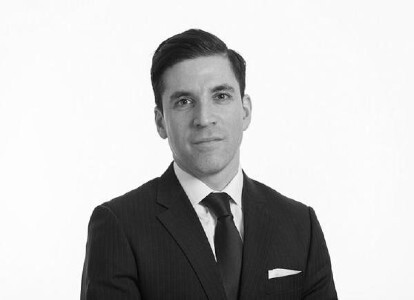 David Cohen, COO at Powerscourt on the benefits of recruiting in the current climate 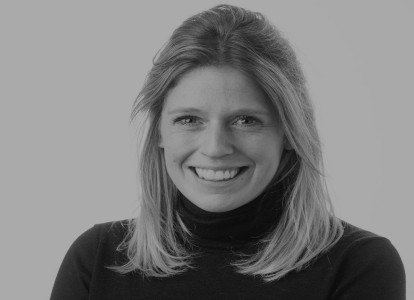 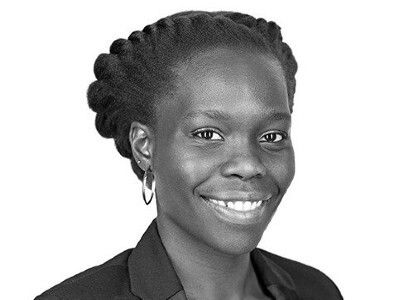 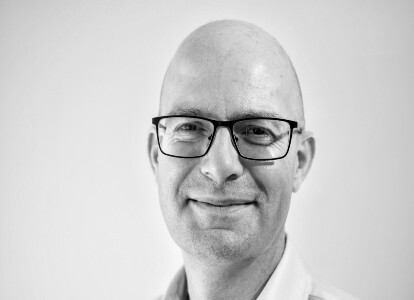 We interview Lawrence Dore, Partner and co-founder of DRD Partnership 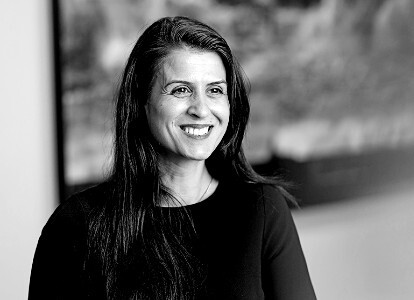 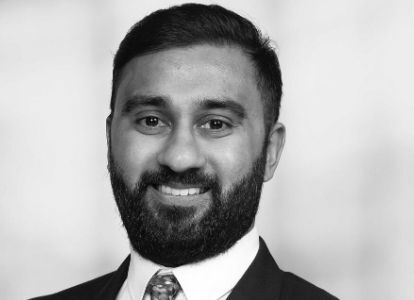 Insights from Kuldeep Mehmi of Savills, who shares his views on the diversity problem in PR 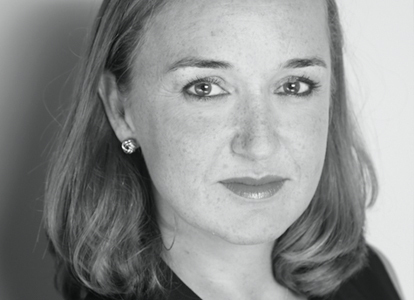 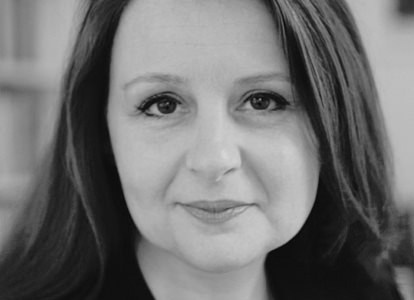 Insights from Claire Gosnell: How to Keep Ahead 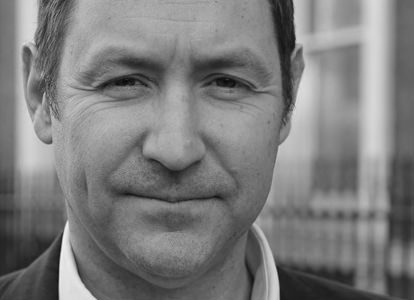 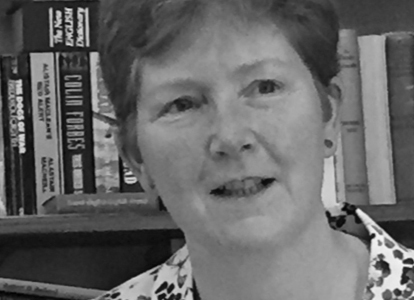 Insights from Hils Carmichael: How to Increase Resilience 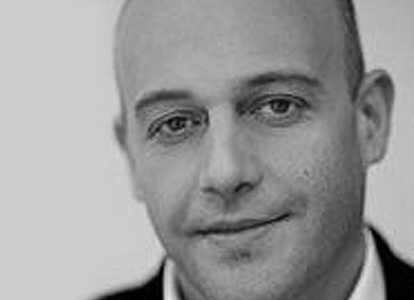 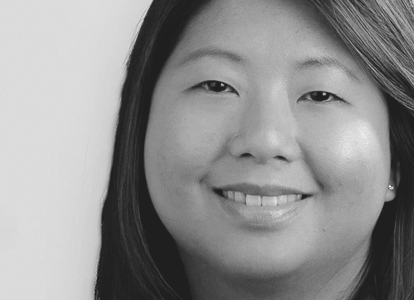 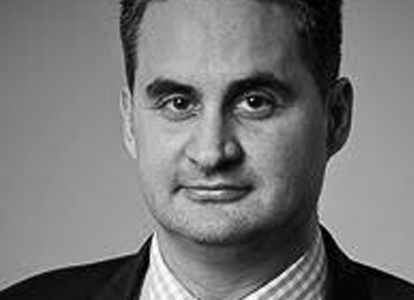 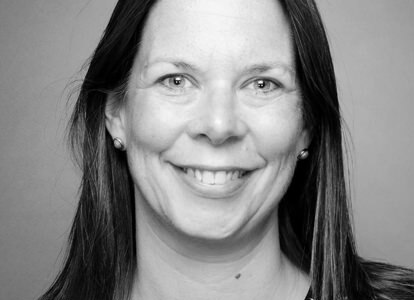 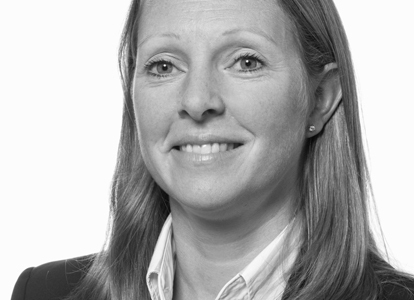